From: CyberheistNews
Check out their free phishing test at http://www.knowbe4.com/phishing-security-test/ 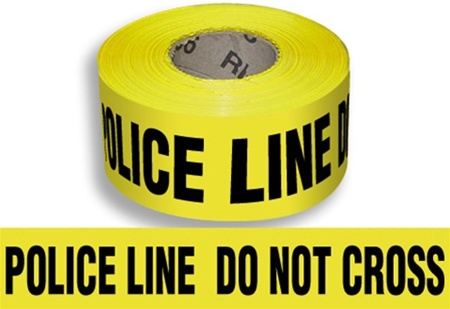 Just in the last week, two new Ransomware scams were found in the wild. One scam accuses the end-user of copyright violation, as content was found on the victim’s PC and has been moved to an encrypted directory. To release the encrypted data, and to prevent violating the law any further, the user must pay US$80 with the PaySafeCard, which is a card system specialized in prepaid payments. This particular scam is focused on the U.S. and Europe.

The second ransomware scam locks the PC and asks the user to pay a fine for allegedly violating several laws as their IP address was involved in illegal online activity. It’s called the “Police Trojan” because it scared the user with rogue messages that are supposedly from law enforcement agencies. This bit of malware focuses on the U.S. and Canada, and the victim is asked to pay a US$100 fine through Paysafecard. The message shows the logos of supermarkets and chain stores where Paysafecard vouchers can be bought.

Trend Micro researchers said: “What is becoming crystal clear is that the same Eastern European criminal gangs who were behind the fake antivirus boom are now turning to the Police Trojan strategy. We believe this is a malware landscape change and not a single gang attacking in a novel way.”