HomeUncategorised Download Apple’s iOS 7 for Free on Your iPhone, iPad, and iPod

Download Apple’s iOS 7 for Free on Your iPhone, iPad, and iPod

September 20, 2013 By James Comments are Off Canada 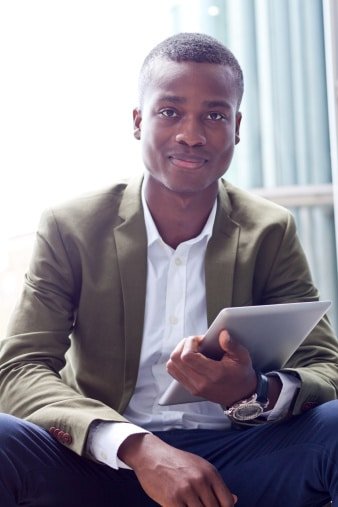 The free software update is available for the iPhone 4 and newer, iPad 2 and newer, iPod Touch 5th generation, and iPad Mini. According to the world’s most valuable technology company, iOS 7 is “a whole new experience” for users.

With a new interface and color palette, and numerous enhanced features such as improved search and Safari, iOS 7 is the biggest mobile software update ever for Apple. The company also insists that Siri has been greatly improved, as well as the camera, and ringtones. In fact, Apple sys there are so many amazing things about iOS 7, it’s hard to compile them into the event.

An executive explained that there’s “more than 200 new features.” By October, Apple estimates to have shipped 700 million iOS devices. As an important reminder, you should always back up your files locally, through iCloud or iTunes, prior to downloading the update.