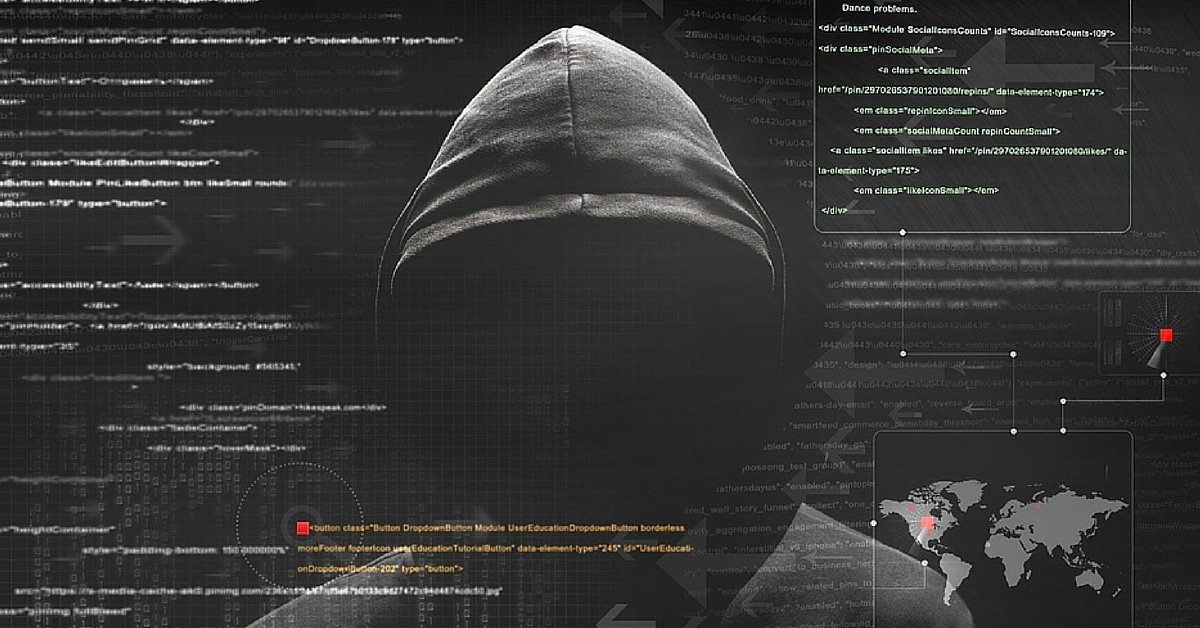 How could a tech firm have such poor security to allow itself to be hacked? Moreover, how could a high tech company lose nearly $50 million? That’s exactly what happened to an American business in the late spring of 2015.

Read on to learn how this happened, and how your business could be vulnerable, too.

Ubiquiti is a networking firm based in San Jose, CA. In June 2015, the company discovered cyber criminals committed massive fraud.

The organization publicized the news in a quarterly financial report filed with the SEC. In the report, Ubiquiti explained that someone outside the firm succeeded in sending out emails from the company’s account to employees. These emails asked staffers to turn over email addresses, passwords and account numbers.

After receiving this information, the criminals were able to transfer almost $47 million out of a Ubiquiti subsidiary to an overseas account.

How Did the Hackers Do It?

The scam left many people asking how the hackers succeeded in duping employees and stealing so much money. According to cyber security expert Brian Krebs, they used a sophisticated scam.

Although Ubiquiti didn’t disclose exactly which methods the hackers used, Krebs has a fairly good idea. He believes that they either used the phishing technique to gain access to an executive’s inbox, or they created a domain name that looked almost identical to the one actually belonging to Ubiquiti. If the criminals indeed used the second approach, the fraudsters forged an email address to appear in the display line and arranged things so that the reply came back to the fake email.

How to Prevent Similar Attacks

Furthermore, the agency recommends that business leaders not post when they’re going to be out of the office on social media so that hackers don’t choose that time to attack.

Are you worried hackers could pull off a Ubiquiti-style attack at your company? Contact Dynamix Solutions today at 1-855-405-1087. Since 2001, we’ve been providing digital security solutions and other services to companies in the Greater Toronto Area and Calgary.

Don’t be a victim of hackers and cyber criminals. Call us now to find out how we can help you.