HomeUncategorised How 3 Major Companies Got Hacked

How 3 Major Companies Got Hacked

The Ponemon Institute found 47% of consumers have had their personal information compromised due to a company’s data breach.

Are you at risk? 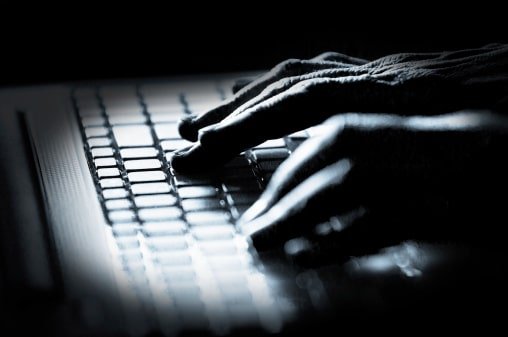 There are two types of companies: ones that have been hacked and ones that will be hacked. Studies have shown data breaches are not only more common than ever before, they’re also more expensive – costing an average $194 per compromised record.

Too few companies take the right precautions to avoid data breaches. They’re often easily avoidable when the proper steps are taken. Companies are accepting and storing more credit cards than ever – taking online and mobile payments while their customers believe their information is safe… obviously it’s not.

If you know how and why companies get hacked, you can take the right precautions to protect your customers. Don’t let your company be the reason someone’s identity gets stolen or bank account gets emptied. Learn from what happened to these 3 companies:

Target gave a third party vendor, an HVAC company, access rights to the network for the purpose of remotely monitoring temperatures and energy consumption. The retailer failed to segment its network to make sure the third party vendor didn’t have access to payment systems. Hackers then managed to steal login credentials from the third party and the rest is history.

Between July and October 2013, Neiman Marcus was hacked – leaving the credit card and debit card information of 350,000 individuals compromised.

Hackers gave malware a name very similar to the retailer’s payment software, and although the hacker set off the company’s security systems approximately 60,000 times over the course of 8 months, the activity didn’t get flagged and removed because the security systems didn’t automatically block suspicious activity – the feature was turned off for maintenance purposes.

The bank was breached through a very basic weak point in security. When their security team failed to implement two-factor authentication for a server on the network, they became vulnerable to attack and hackers struck – taking tons of Personal Information; leaving those compromised at risk for phishing attacks wherein hackers send fake emails to steal confidential financial/identify details.

What aspect of security are you overlooking that’s leaving your customers at risk for identity theft or fraud? Call {phone} or email us: {email} to find out.