HomeUncategorised In The News: The New Year Has Hardly Begun and Security Issues Abound

In The News: The New Year Has Hardly Begun and Security Issues Abound

January 2, 2014 By James Comments are Off Canada 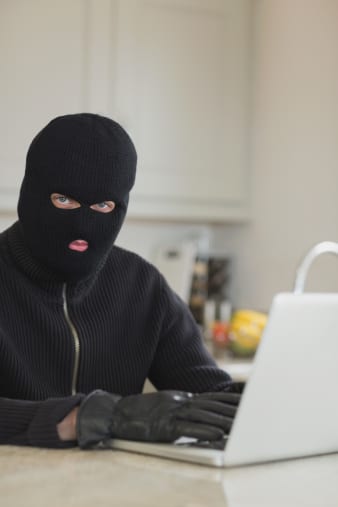 The year has barely gotten off to a start and we’re already dealing with a variety of security breaches such as those with Target and Shapchat. Now the Syrian Electronic Army (SEA), a Syrian computer hacker conglomerate, is kicking off the New Year with a variety of cyber-attacks. —They have compromised Skype, Twitter, and Facebook accounts.

The SEA is urging people to stop using Microsoft accounts because they say the company is “selling the data to the governments.”

When cleaning out the clutter from the Christmas holidays, you may want to clean up your passwords and usernames for your apps as well, including Skype, Twitter and Facebook.