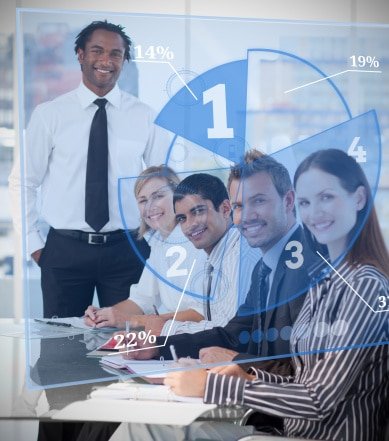 On October 22nd, Apple held a huge event in San Francisco, covering plenty of announcements regarding OS X Mavericks, two new MacBook Pros, updated apps, the Mac Pro, and new iPads. For those individuals who weren’t able to attend the event, here’s a few of the most important highlights:

Apple showcased the long-awaited OS X Mavericks, available on Tuesday October 22nd, free to users of Snow Leopard and later. The OS X Mavericks includes many recent features, such as Finder tags and tabs, Calendar and maps, and Notifications.

The 15 inch MacBook Pro includes a lot of the same updates as the 13 inch, with a CrystalWell processor instead of the Haswell chip. This device has PCIe flash storage and up to 8 hours battery life. It’s available today, starting at $1999.

iLife includes a lot of new features, such as the integration of apps like iMovie, iPhoto, and GarageBand on iOS devices. All of the apps have built-in iCloud, which saves changes across all of the user’s devices. The iWork apps, including Keynote, Numbers, and Pages, are updated as well. The iWork apps have the ability to be used across all devices. Most importantly, all of the updates are free for anyone with an iOS or Mac device.

The iPad Air is lighter and thinner than previous versions, weighing one pound and measuring 7.5 mm thick, with improved Wi-Fi capability and more LTE coverage worldwide. The iPad Air includes the same A7 chip as the iPhone 5S, in addition to the M7 coprocessor. The device goes on sale November 1st, starting at $499.

The iPad Mini includes a retina display with 2048 x 1536 pixels, as well as the A7 chip. With an approximate 10 hour battery life, the iPad Mini will be available in November, starting at $399.