HomeUncategorised Web-Hacking Attacks Are More Difficult to Stop Than Ever Before.

Web-Hacking Attacks Are More Difficult to Stop Than Ever Before. 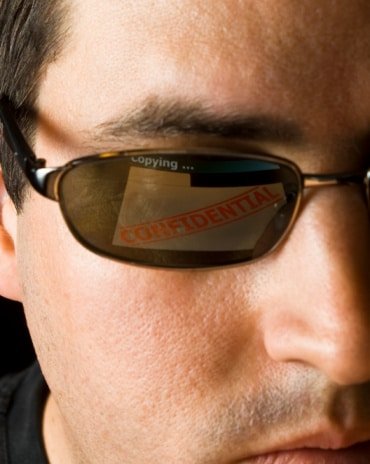 Computer and web attacks are on the increase, targeting both open and secure web applications and websites. Hackers today are using more sophisticated, innovative techniques to harass users, steal information, and defraud corporations. Plus, according to experts, these attacks are getting harder to stop.  The following are a few of the most common hacking techniques to be aware of:

During a DDoS (distributed denial-of-service) attack the hacker attempts to render a machine or network unavailable to a user by interrupting hosted web services on the Internet. According application-hosting firm Akamai, and DDoS mitigating appliance maker Arbor Networks, DDoS attacks have been increasing in size, strength, and frequency, with attacks over 20 Gbps (billions of bits per second) increasing by 350%.  These larger and stronger DDoS attacks are more difficult to detect and filter.

As attacks have become more sophisticated, so have attack toolkits to create them, with components that have the ability to detect filtering systems. One particular DDoS toolkit, the “itsoknoproblembro” tool kit, has been used to release sustained floods at 70 Gbps and 30 million packets per second. In addition, the tool includes multiple infrastructure and application-layered attack vectors, providing the ability to attack multiple destination targets and posts.

Anti-forensic tools allow cybercriminals to obtain access to a targeted environment by hacking an enterprise’s forensics tools. Cybercriminals use these tools to analyze file systems and memory to find information assets to steal.

DNS (domain name system) cache poisoning exploits vulnerabilities within a DNS to send Internet traffic from legitimate servers to fake servers. DNS poisoning is difficult to deal with because it can spread from DNS server to DNS server.

For instance if “Facebook.com” gets changed to a malicious website’s IP address owned by the hacker, the DNS server would go to that address instead of Facebook.

So what can you do?  Contact us today by phone or use our form on this page to reach us immediately.